Gaches’ Farm House: GOING OUT IN A BLAZE OF GLORY

The Gaches’ Farm House built in 1903 has served camp staff, volunteers, and all Scouters well for all of the 48 years it has been owned by the Council.   Health and Safety issues and the need to regrade the upper parade field finally made the old farm house a greater liability than an asset.  On Saturday November 23rd several local Fire Departments burned the house down for training.  They started fires and then put them out all morning.  At noon they started a fire they did not intend to put out.  Here is a progression of pictures to give you a feel for what the 170 people in attendance experienced. 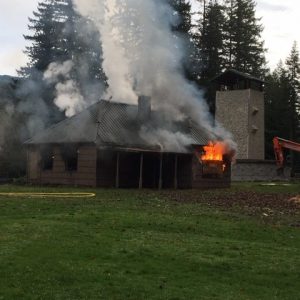 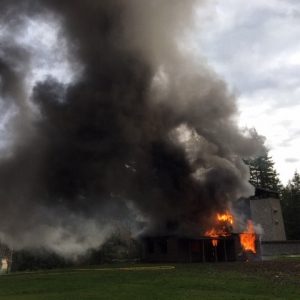 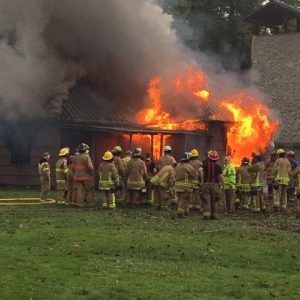 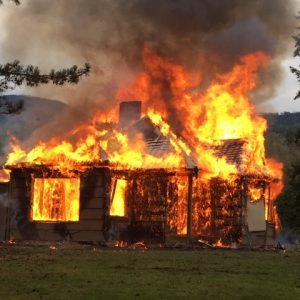 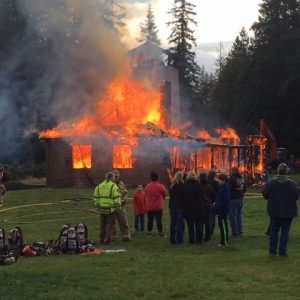 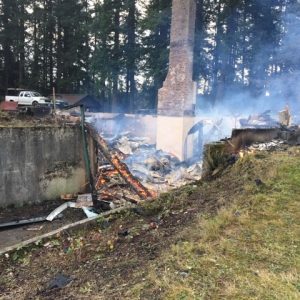 After the regrading of the parade field is complete this winter we will start the construction of the new M & E Turner and Family General Store.  The new General Store will sit in roughly in the Old Farm House driveway near the current James E. West Administration building.   It will be opened in time for the 2020 summer camping season

A little less exciting, but very important to the camp is the replacement of the entire water system going on right now.  Since you will never see the water system when you visit camp here is a couple of pictures before it gets buried. 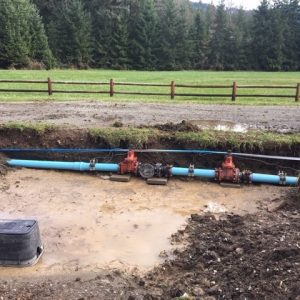 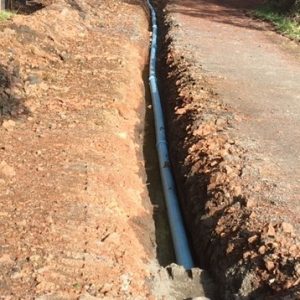 Every project we complete gets us one step closer to our goal… making Fire Mountain Scout Camp one of the top Scout Camps in the entire nation.