This annual event is where Scout BSA Troops from across a District are invited for a weekend of camping and skill based activities. 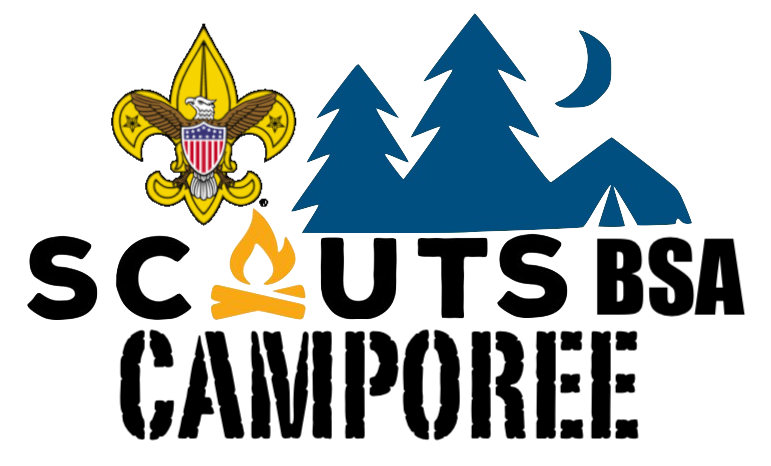 The scouts usually camp, compete and cook by patrol. The patrol will have a patrol name, patrol flag, patrol cheer or yell and a patrol leader. Patrols are usually made of six to eight scouts, a patrol duty roster is made and posted so patrol responsibilities are rotated, like: head cook, assistant cook, cleanup, KP, fire builder, and water duty.

Important Note for the 2022 Camporee

As a part of the 50th Anniversary celebration for Fire Mountain Scout Camp the 2022 Camporee is be organized not by the individual districts but as a collaboration of the entire Mount Baker Council! You won’t want to miss out on this amazing weekend!

Click here for more info on the 2022 Camporee!! - Coming Soon