Menu
Back to the Campsite

We are all working to get used to holding meetings online. For many of us it’s not just Scout meetings, its work meetings, church, and school. While digital meetings are not a true replacement for face to face events and activities these meetings are vital not only for the confutation of the Scouting program but for many Scouts personal development and well being as they NEED that social connection. Scouting can be a crucial part of many young peoples life, we owe it to all Scouts to try and keep those connections alive. 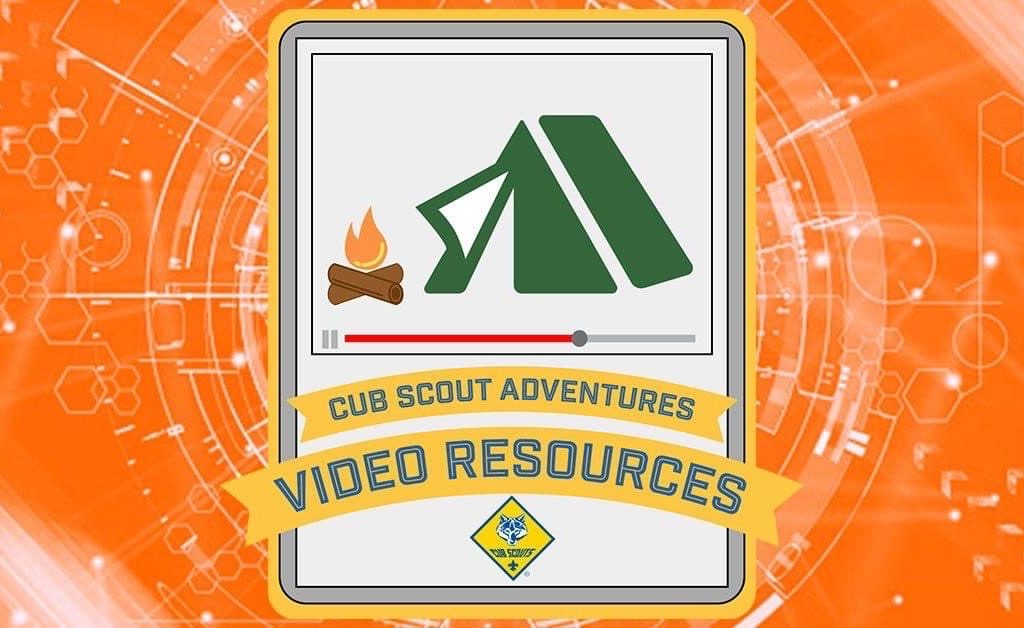 Video Resources for you Den Meetings

Produced by the teams across the nation and gathered together at the national BSA’s Scouting.org these video resources are short videos to be used as part of a virtual den meeting to help you explore every one of the Cub Scout Adventures. Check out the video for your next Adventure! 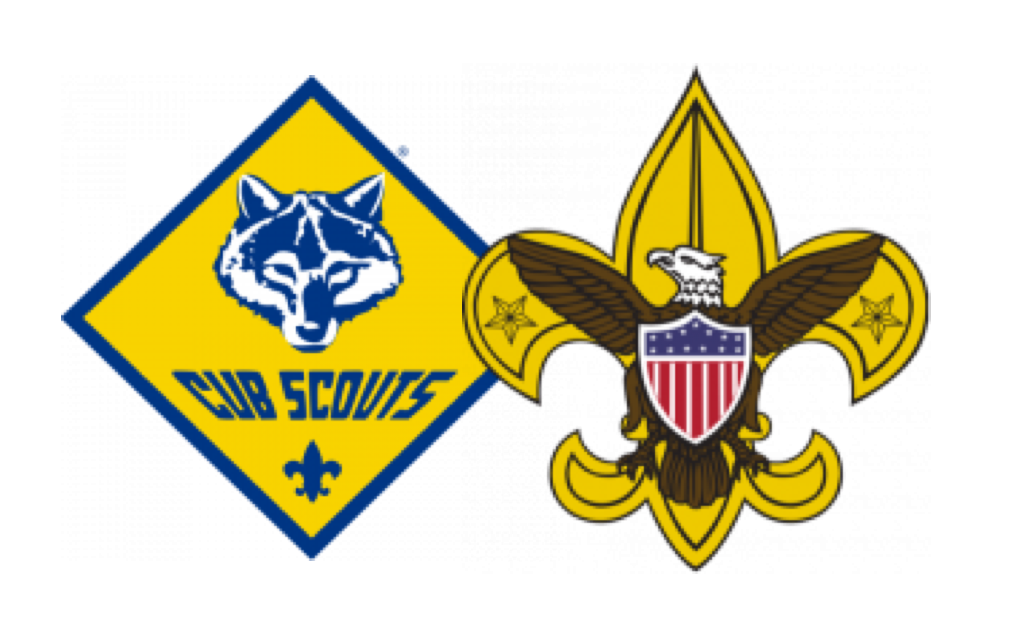 Produced by the Mount Baker Council Scouting at Home Committee using the National Scouting themes for Cub’s and Scouts BSA this month to month outlines can be helpful for Den Leaders, Cubmasters, Scoutmasters and Senior Patrol Leaders in putting together program for their Den, Pack or Troop!

All online activities, including video and audio conferencing through platforms such as Zoom and Skype, must adhere to the BSA’s current youth protection guidelines for digital communications, including the

Recording online meetings is not authorized.
As a reminder, Scouting’s Barriers to Abuse (https://www.scouting.org/health-and-safety/gss/gss01/#a) prohibits any one-on-one contact between an adult leader and youth members – in person, online, through a web conference, over the phone, via text, or in any other form. Electronic communication between adults and youth should always include another registered leader or parent. We believe our existing policy is the best way to protect youth and volunteers, and we do not believe recording online meetings would provide any additional material benefit. To the contrary, recording calls would increase personal risk as call recording is subject to various legal requirements under U.S. law and the laws of individual states, some of which require all parties to a call consent to recording. Considering those potential regulatory risks and the effect of BSA’s existing policies, we are not authorizing the recording of online meetings.

Trying to figure out how to have a meeting with your patrol? Zoom Video has the potential to use “Breakout Rooms” where you can split your Zoom meeting in up to 50 different sessions! See the instructions HERE.

The CDC is recommending to be careful with meetings and travel and use teleconferencing when possible. Here are some free or low-cost online communication tools:

Is your unit meeting online?  Need to spice up your meeting a little?  Well, there are plenty of things you can add to your meeting to make it fun.

Those old scouting techniques still work in the virtual world.  You just need to try them out and adjust as needed.

Assign scouts and adult leaders to Run-On, Skit or Joke duty.  See how it plays out.  As long as it’s scout appropriate, it should be great!

Many of the games that work at in-person meetings, gatherings and parties will still work in Virtual Meetings.

Luckily, there are more ideas out there for you to consider:

Virtual Meetings and In-Person Meetings can be enhanced with themes.  Why not a Pirate Meeting or Star Wars Meetings?  Dress the part, play the roles and ham it up!

You are online and have online resources and tech at your fingertips.  Don’t be afraid to use them.

Skill Demonstrations are just fun, especially when it is from someone you know.  We have demoed all sort things on virtual meetings.  These have included:

The advantage of prerecording is that you get everything just right and share it over and over if needed.  That said, there is something special about being LIVE.  Scouts can interact and ask questions, which makes them part of the demo.  Things can also go wrong, like you goof up something, or have tech issues, or the weather turns on you and that’s just fine.  Just go with it, it makes it so much more real than having everyone watch a video.